On Wednesday, February 19th, 2020, Alternatives Media and Western University's Centre for Environment and Sustainability will be hosting a FREE ...Read More


History tends to repeat itself, and this has shown to be no different for COP25. In Madrid, arguably more failures than successes came out of the ...Read More

SIGNS OF THE TIME


During the month of February, Alternatives Media Inc. and its brands, A\J and ENV, deliver an interactive learning exhibit in collaboration with the ...Read More


Does the new and unprecedented climate crisis demand a new and innovative solution? Are the two billion trees to be planted by 2030 as proposed by the ...Read More


If you’re one of the many people who would love to compost but hate the smell and added effort that comes with a green bin program, you might be in ...Read More 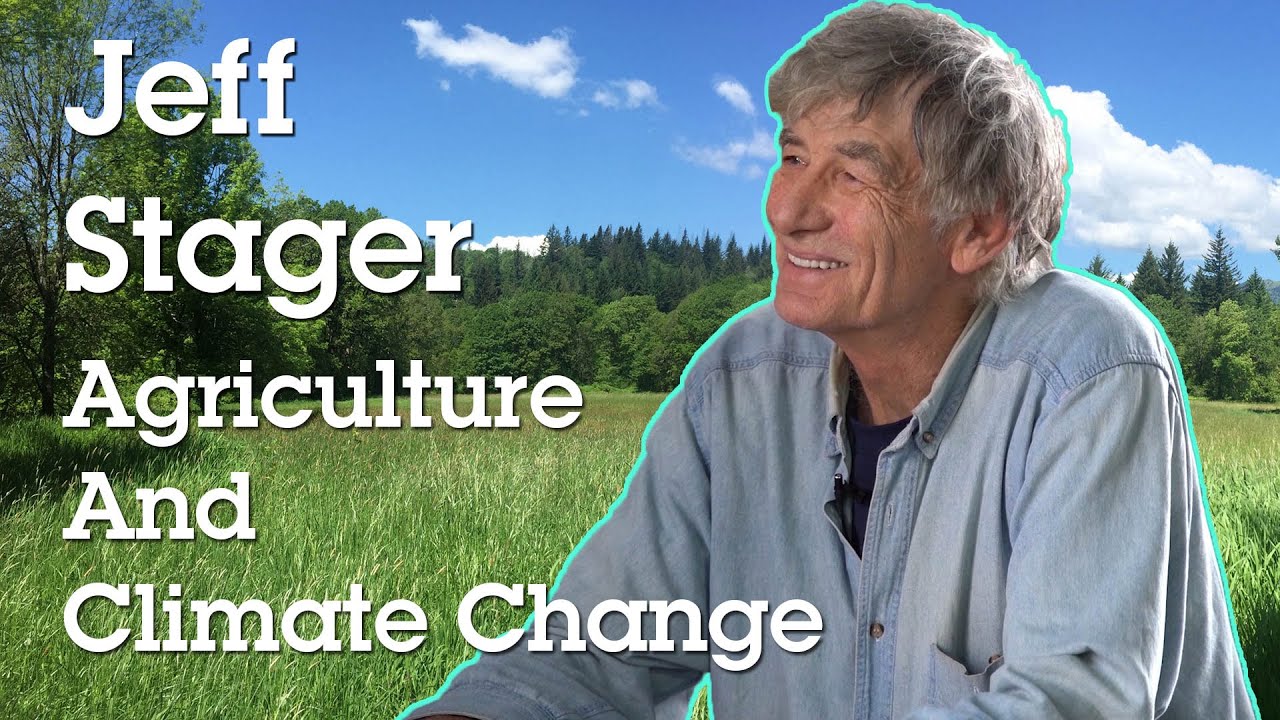 Spotlight on: Waterloo Federation of Agriculture 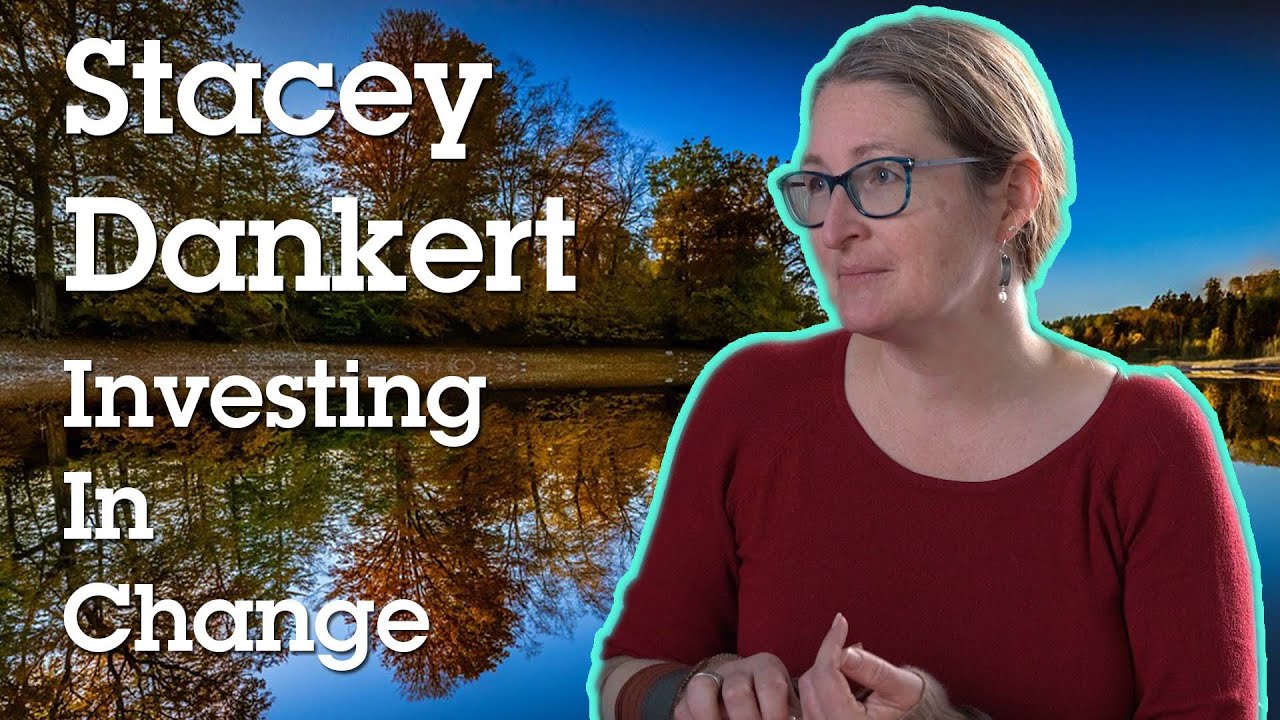 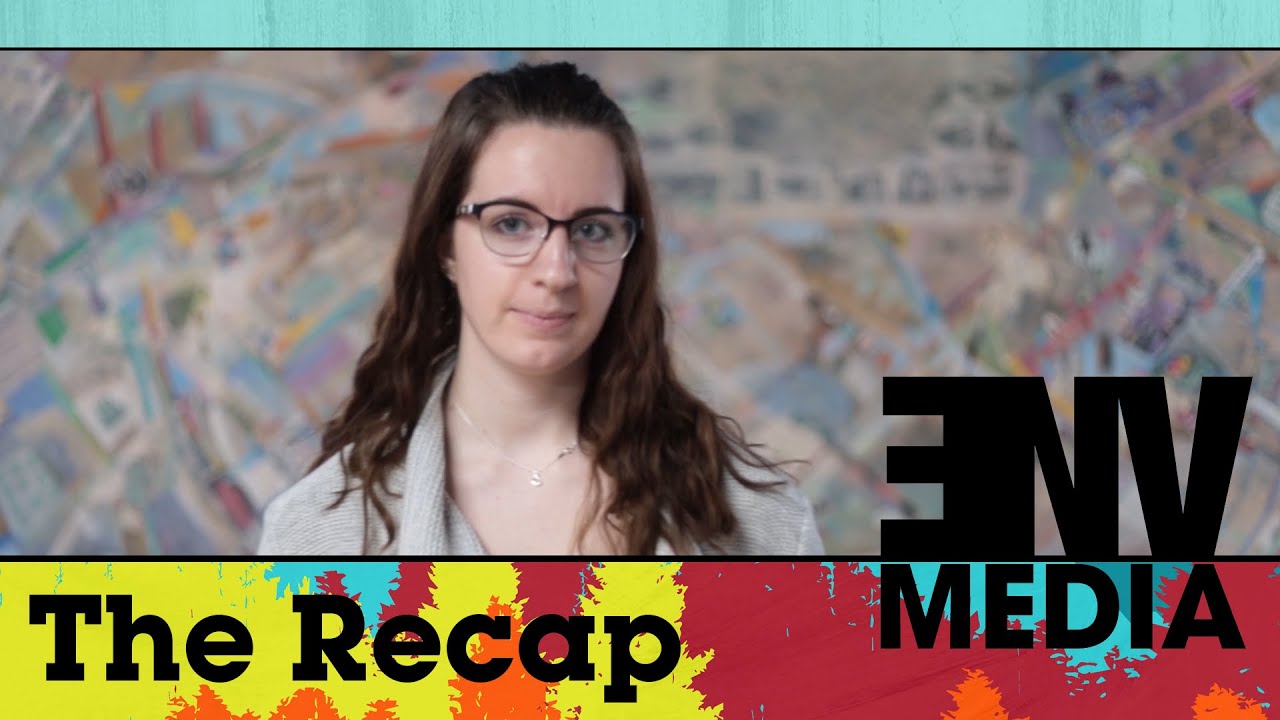 The ENV Recap is a weekly roundup of top environmental headlines. This week's headlines: Australia's bushfires rage on Prince William


For most of us this past year, staying on top of environmental coverage was rather grim. Our oceans are polluted, our forests are on fire and our ice ...Read More 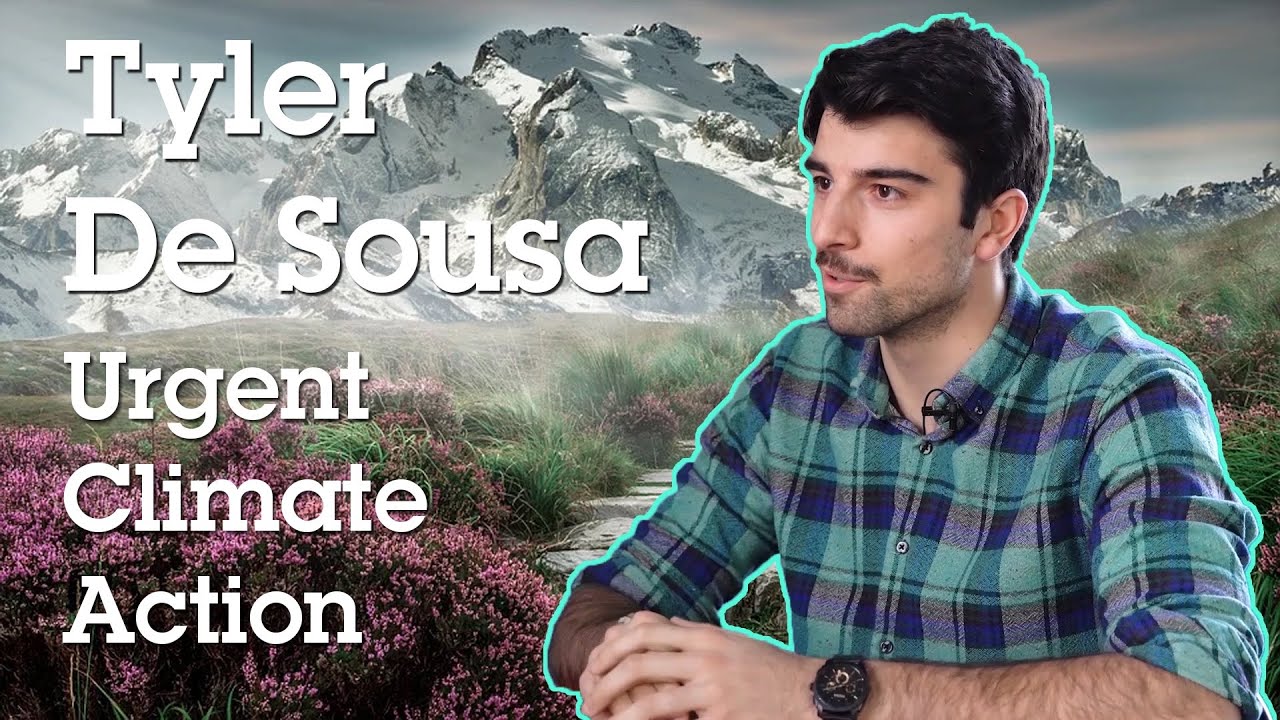 Youth Action on Climate Change is a community incubator for young environmental leaders.


As families and friends come together for the holiday season, the usual partisan (and generally benign) debates about sports and politics will fill ...Read More 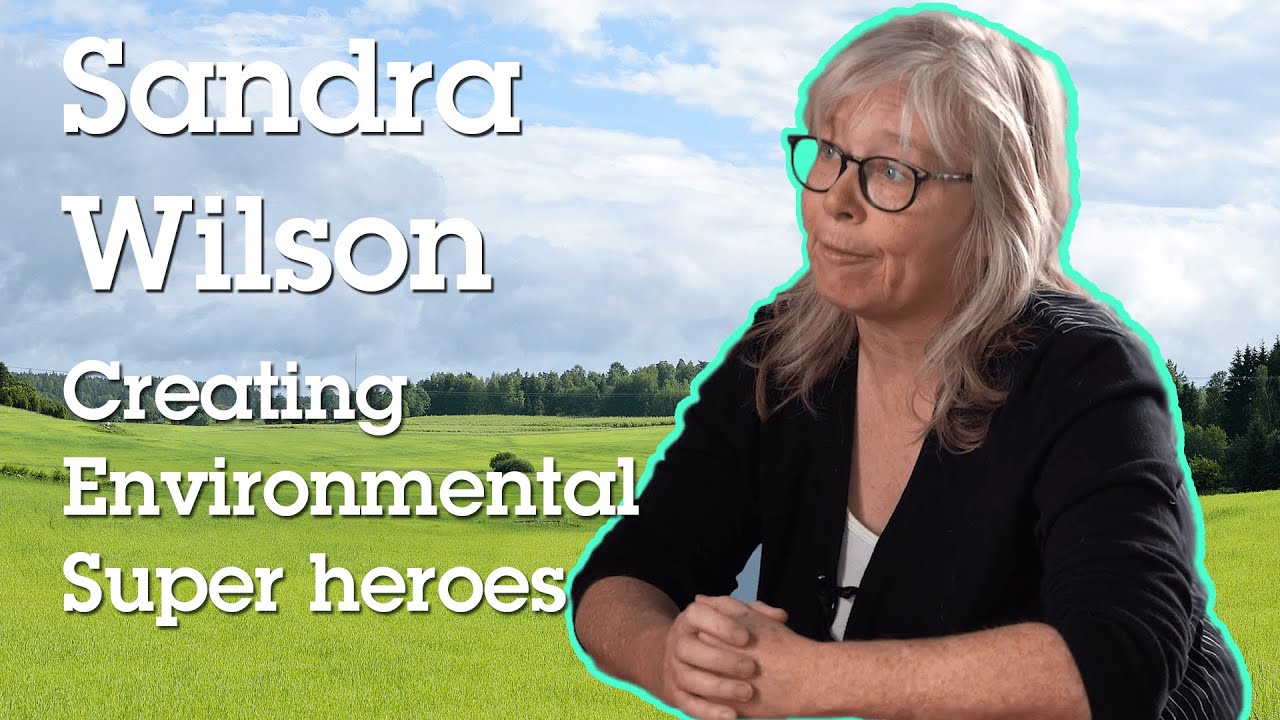 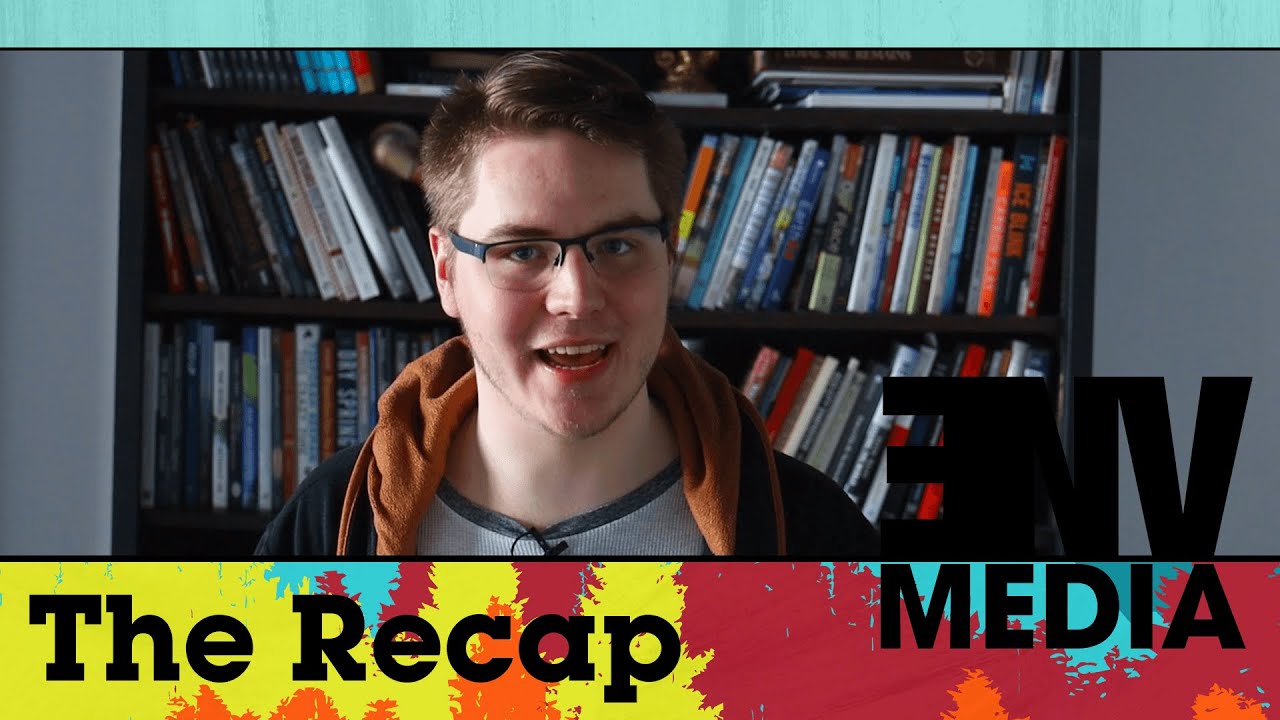 Are electric planes the future?— The ENV Recap, Dec 13

The ENV Recap is a weekly roundup of top environmental headlines.


The holidays are right around the corner. If you participate in gift-giving, you may be wondering how to give eco-friendly gifts that don’t break ...Read More 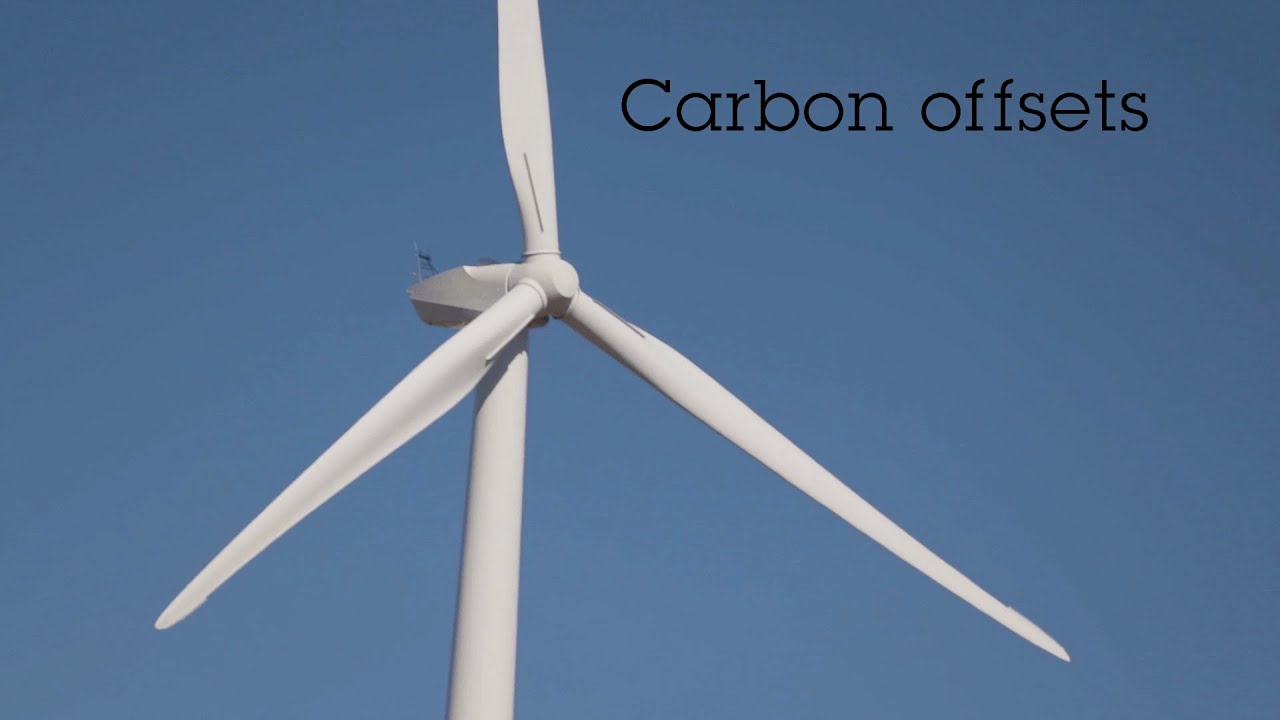 Carbon offsets are an increasingly popular way of reducing an individual or business' carbon footprint. 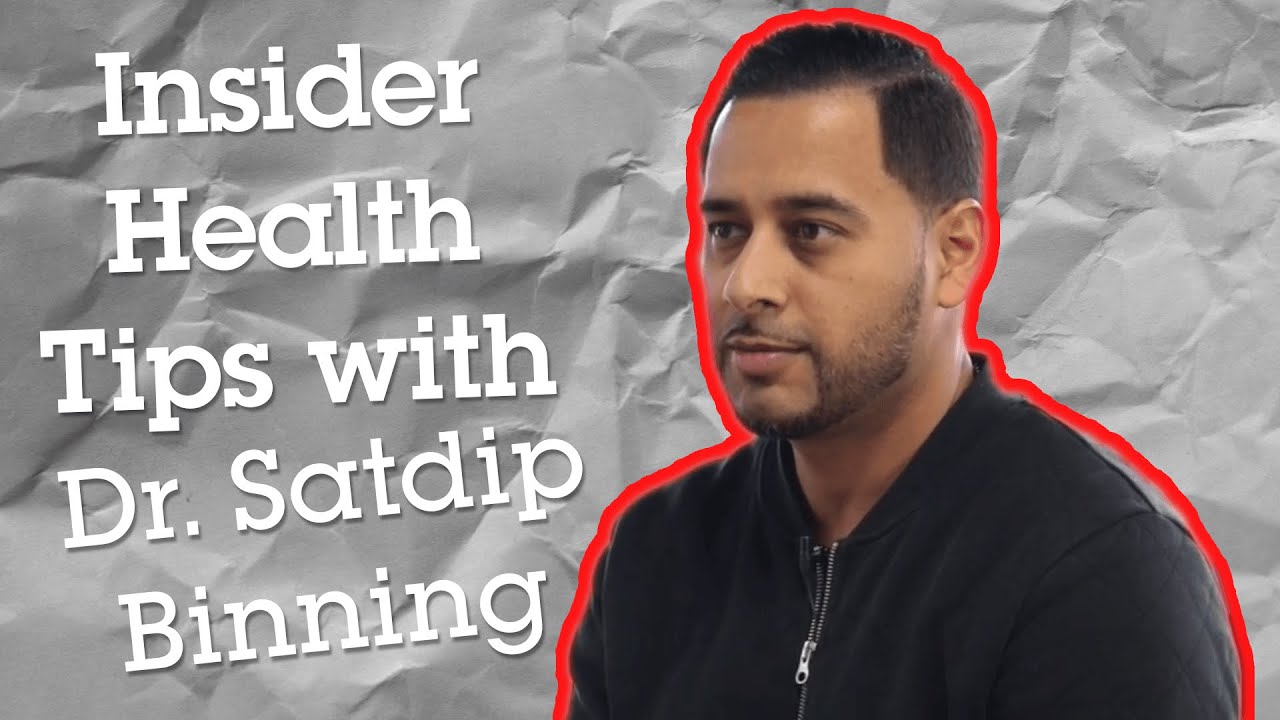 Human and environmental health are inseparable, says Satdip Binning, founder of the Functional Health Institute.  Instead of healing isolated 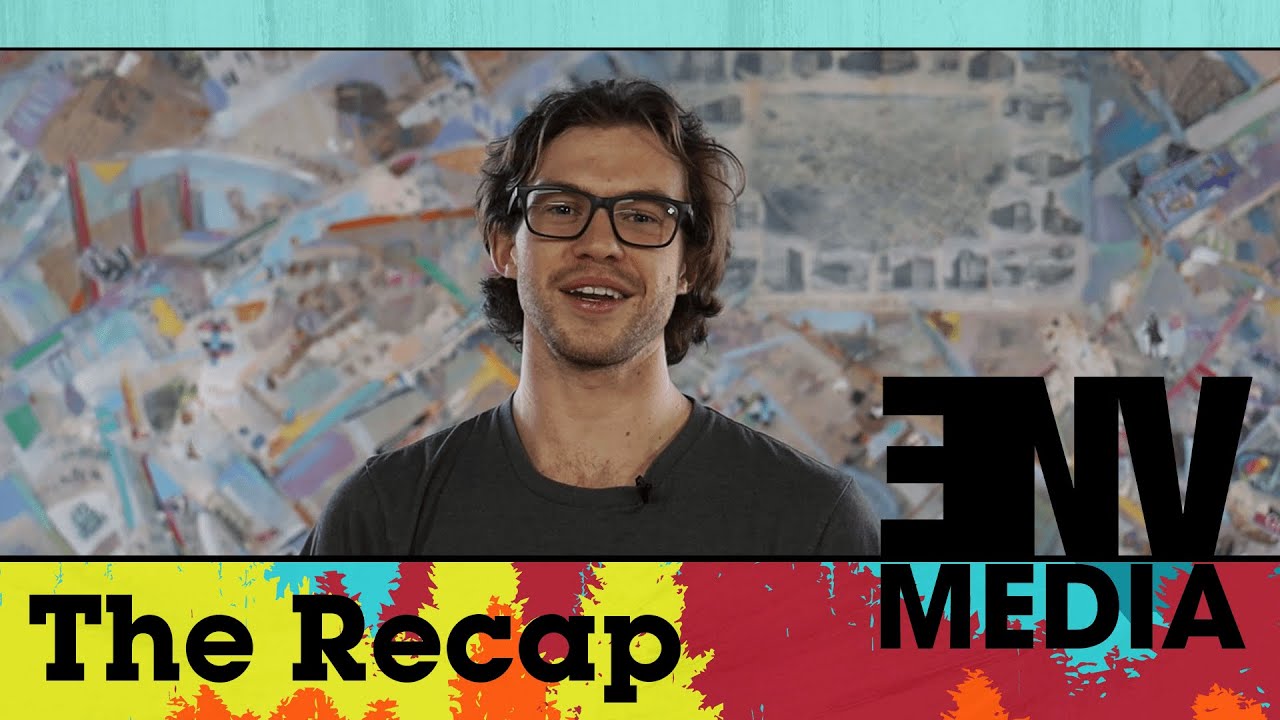 The ENV recap looks at top environmental headlines from the week. This week: The UN announced this decade as the hottest on record. Climate


Humans can be heroes. But humans also caused the mess in the first place. ...Read More 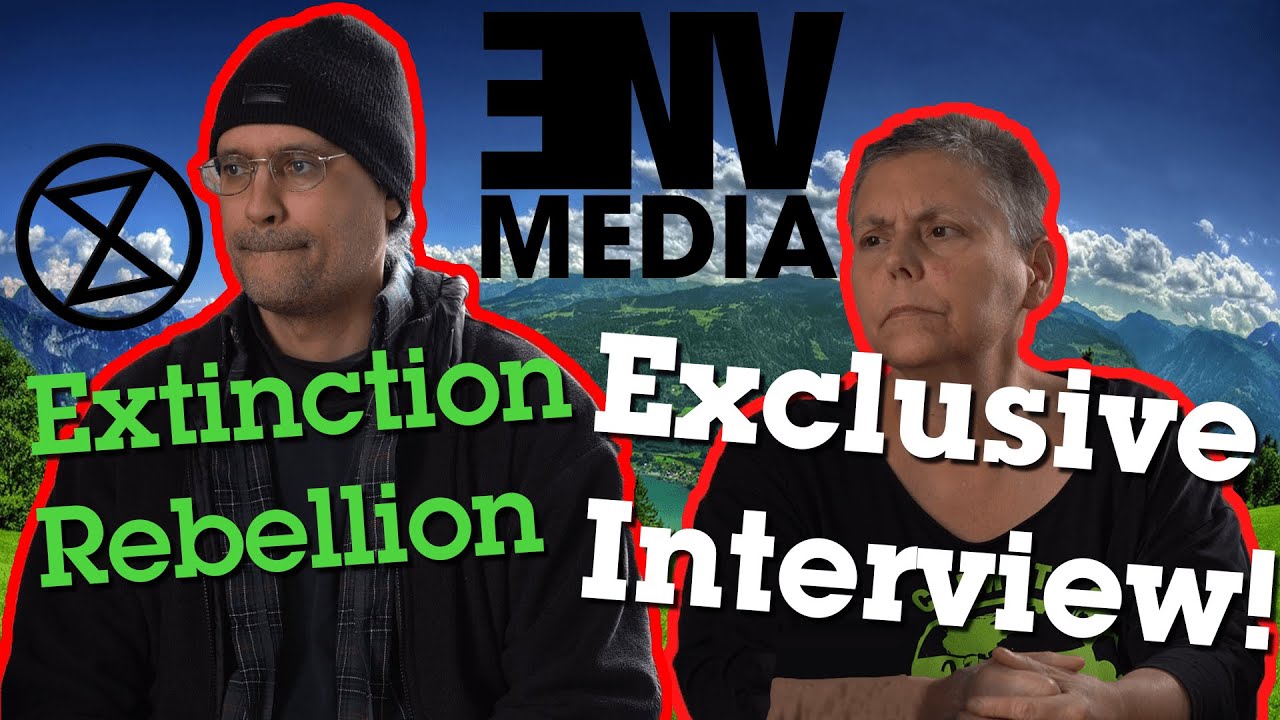 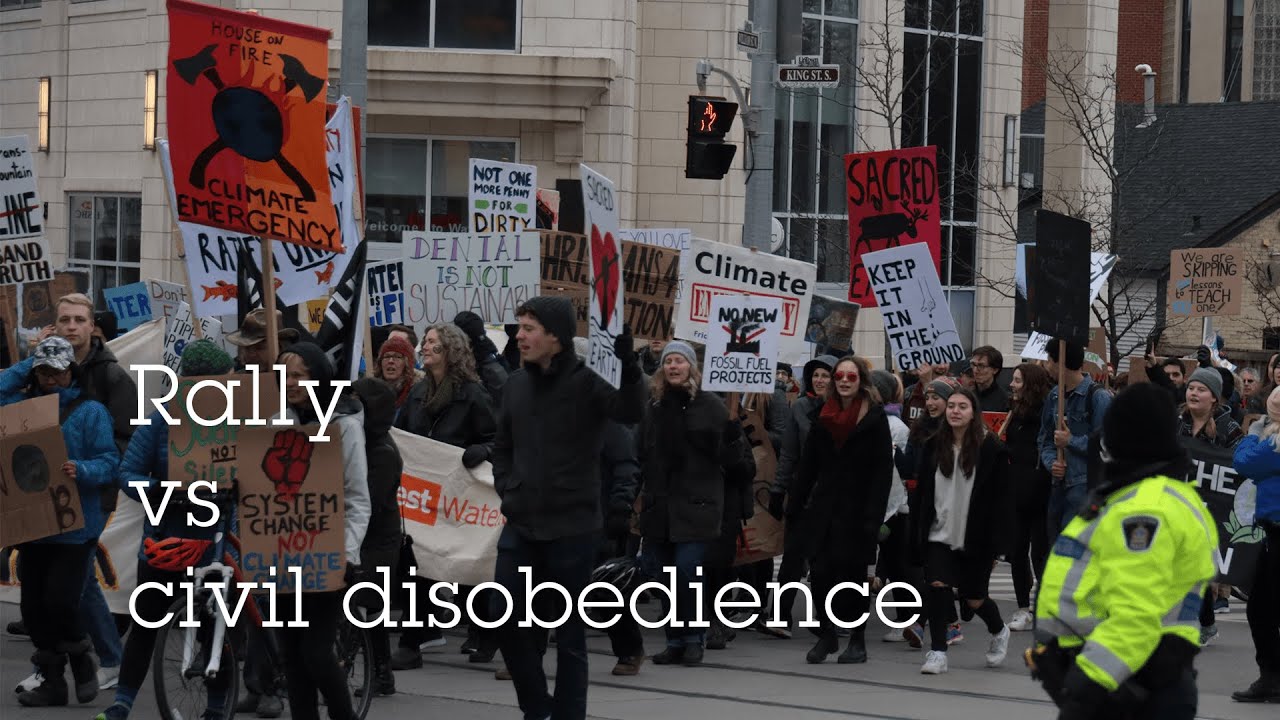 Two forms of climate protest took place in Waterloo last Friday. There was a climate strike at Waterloo Town Square, which included a rally, march


Ministers for the Ontario government say they want cleaner air and less smog for Ontarians.  A new emissions testing program for the heavy ...Read More 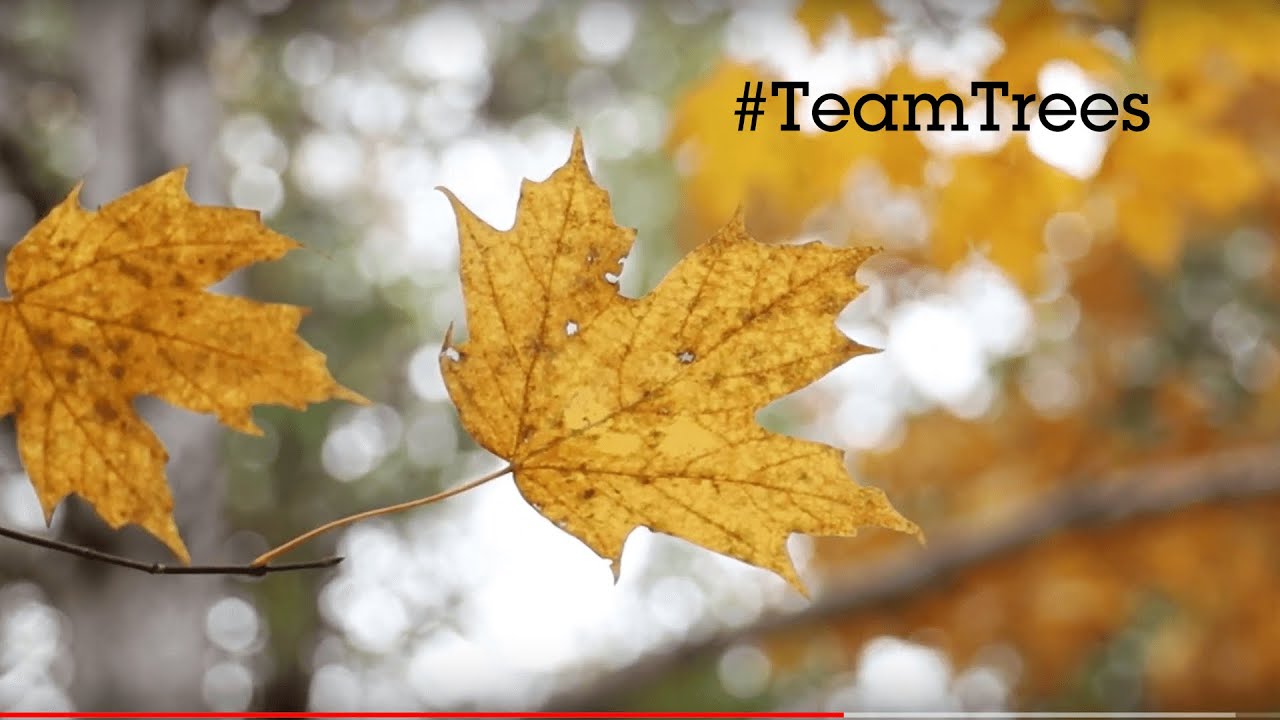 How effective is #TeamTrees?

Youtuber MrBeast recently announced that he was launching #TeamTrees, a campaign that aims to plant 20 million trees by January 2020. In doing 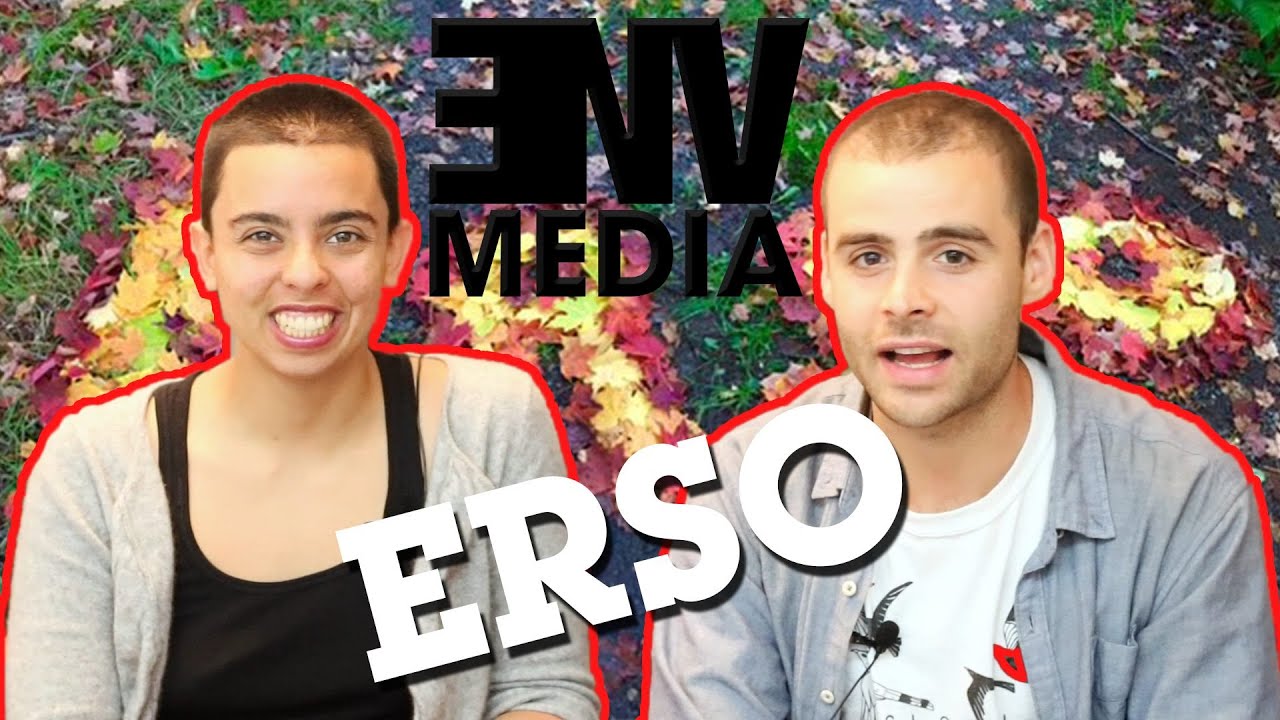 Can music help save the planet?

Earlier this month, ENV Media visited the Causerie in Kitchener to see the singer-songwriter duo Erso debut their new album of the same name. 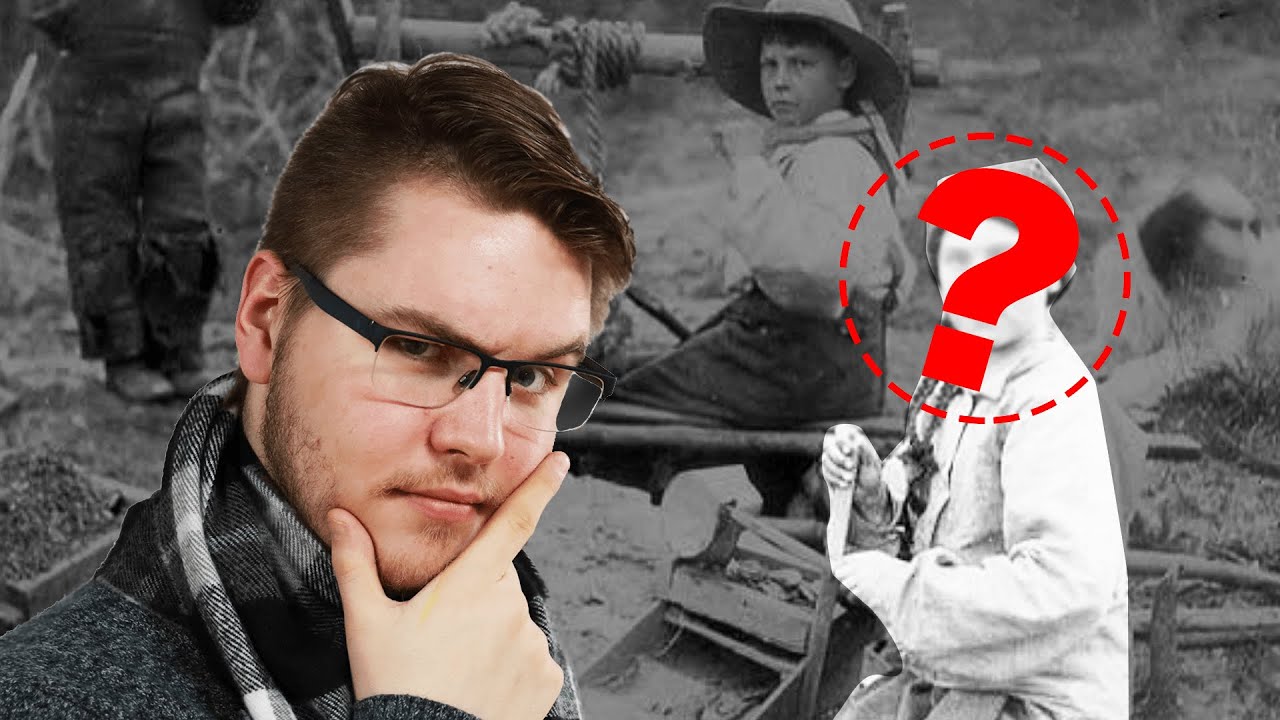 Is Greta Thunberg a time traveller? The ENV Recap

This week's headlines include the Ford government spent 230 million dollars on renewable energy cancellations, Coldplay pauses tours due to

Earlier this month ENV Media ventured to Blackbridge Harley-Davidson to check out their brand new electric motorcycle, the LiveWire. 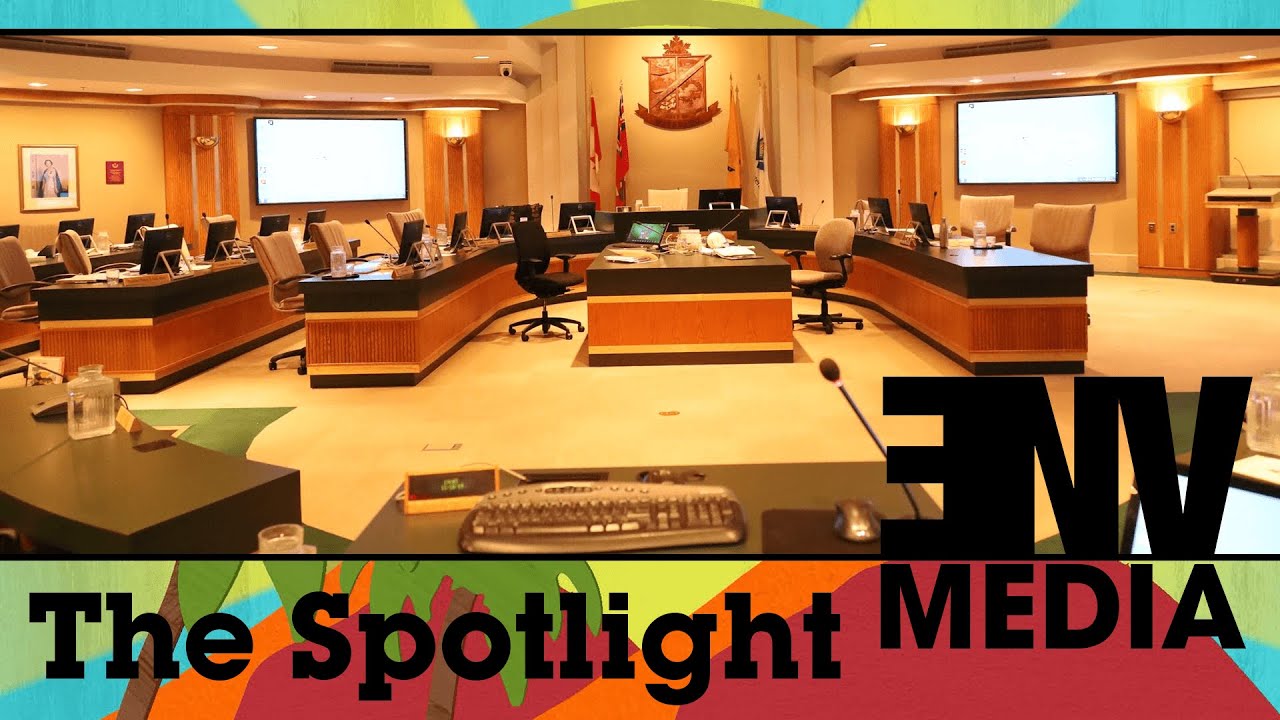 ENV Spotlight: The city of Waterloo declares a climate emergency 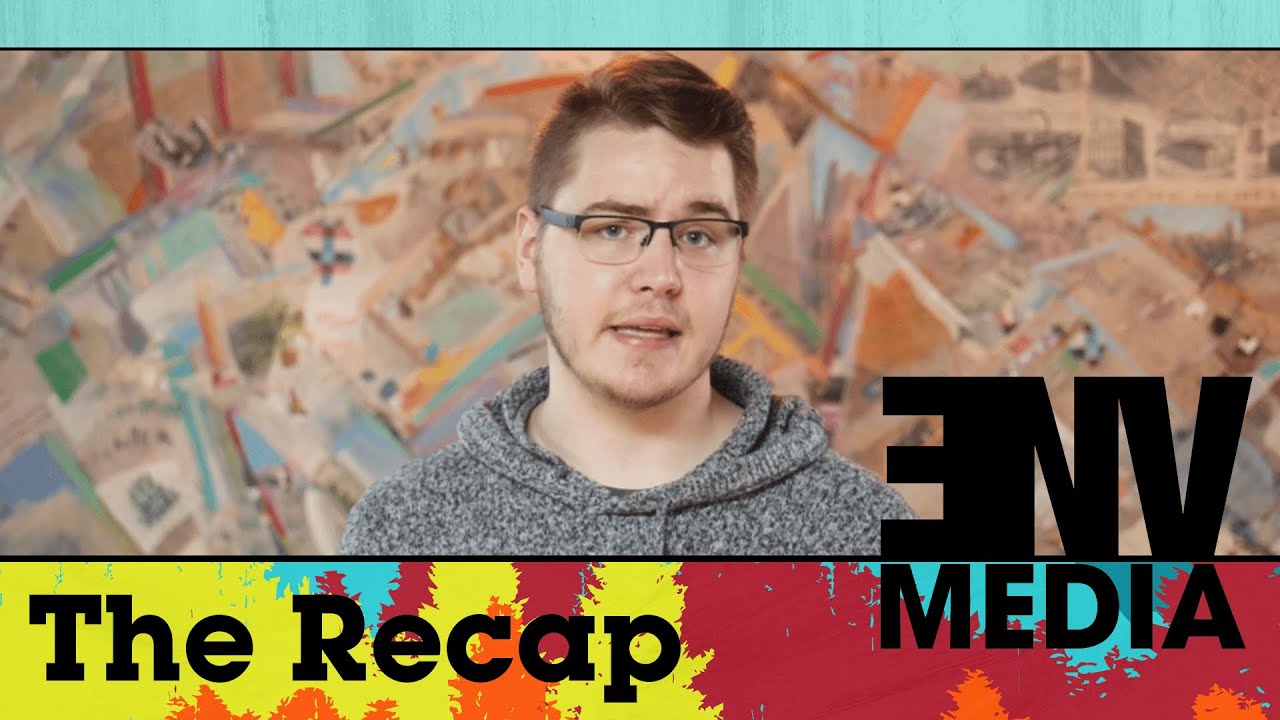 A glimpse into environmentally sustainable diets


Adopting a sustainable diet can not only help mitigate the climate crisis, but can also improve your health. ...Read More 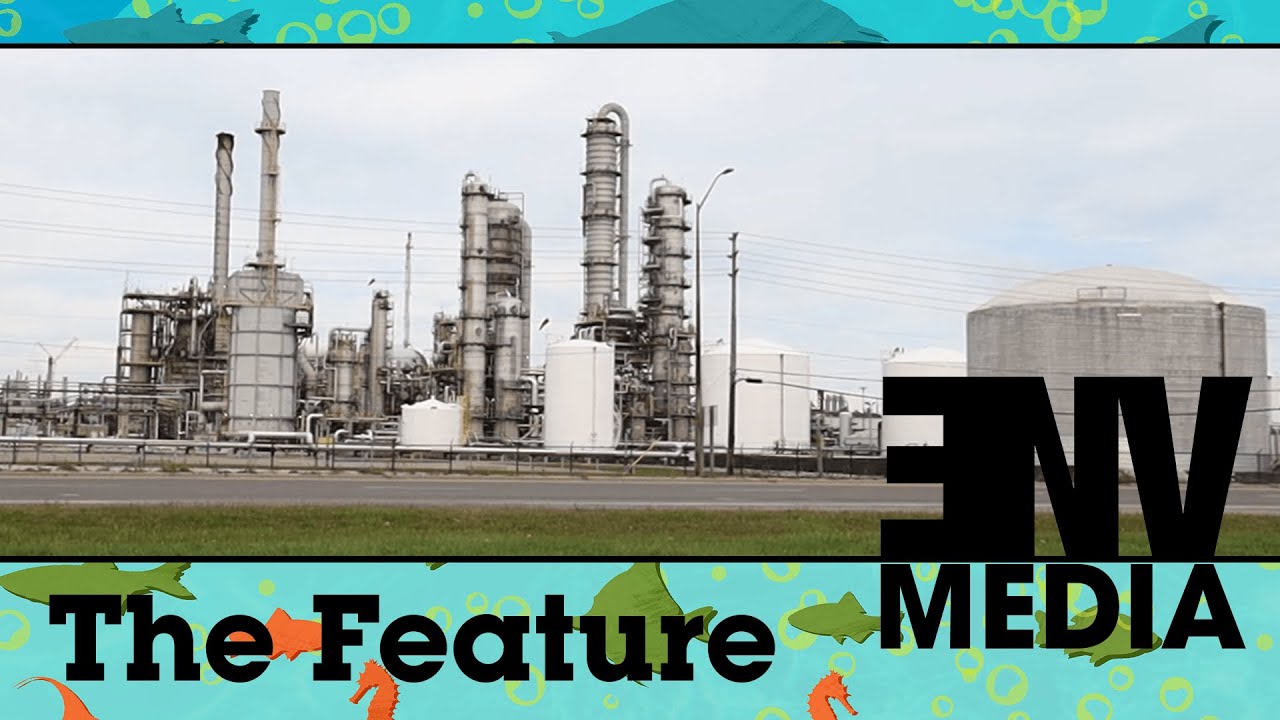 We went to the Aamjiwnaang first nation for the 2019 Toxic tour, where we explored the massive petrochemical industry in and around the reserve. And

Copyright info for materials used By Governor-General of New Zealand - Appointment of the new Ministry, CC BY 4.0, 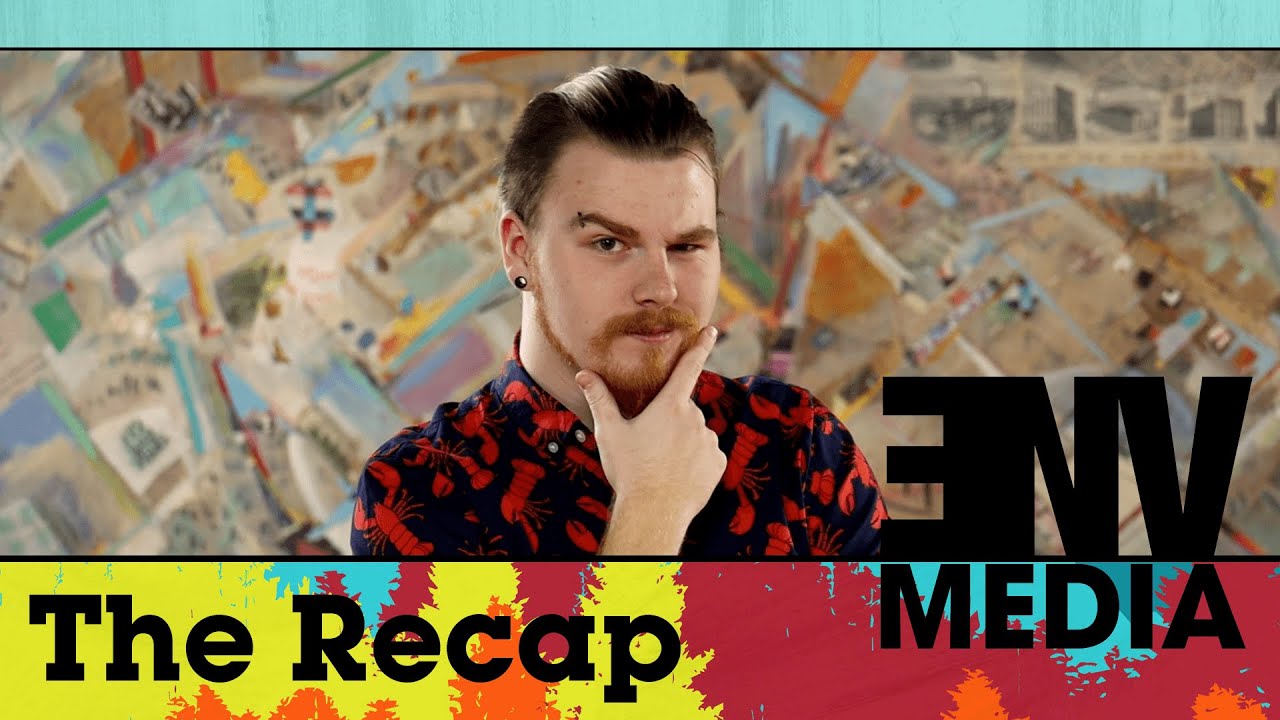 The ENV Recap For October 25th: Beetle and burning 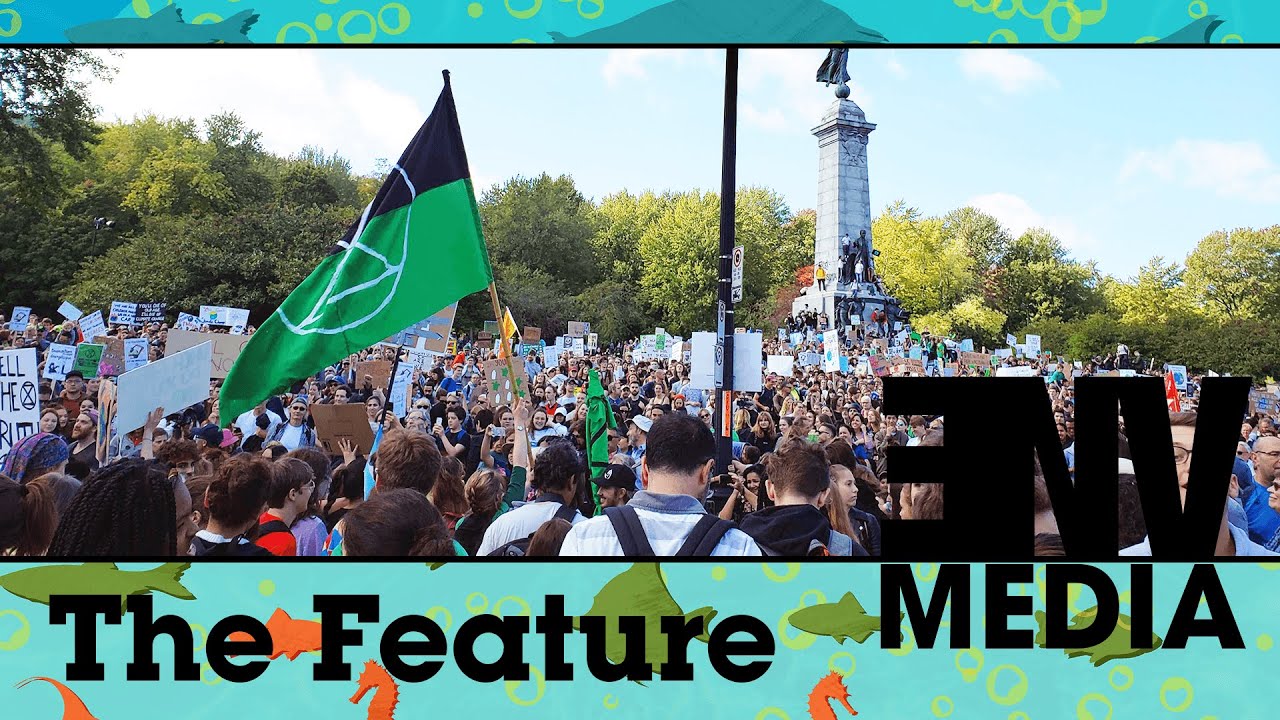 We were on the ground in Montreal for the climate strike on September 21st that saw over 500,000 People take to the streets. One of which was Greta 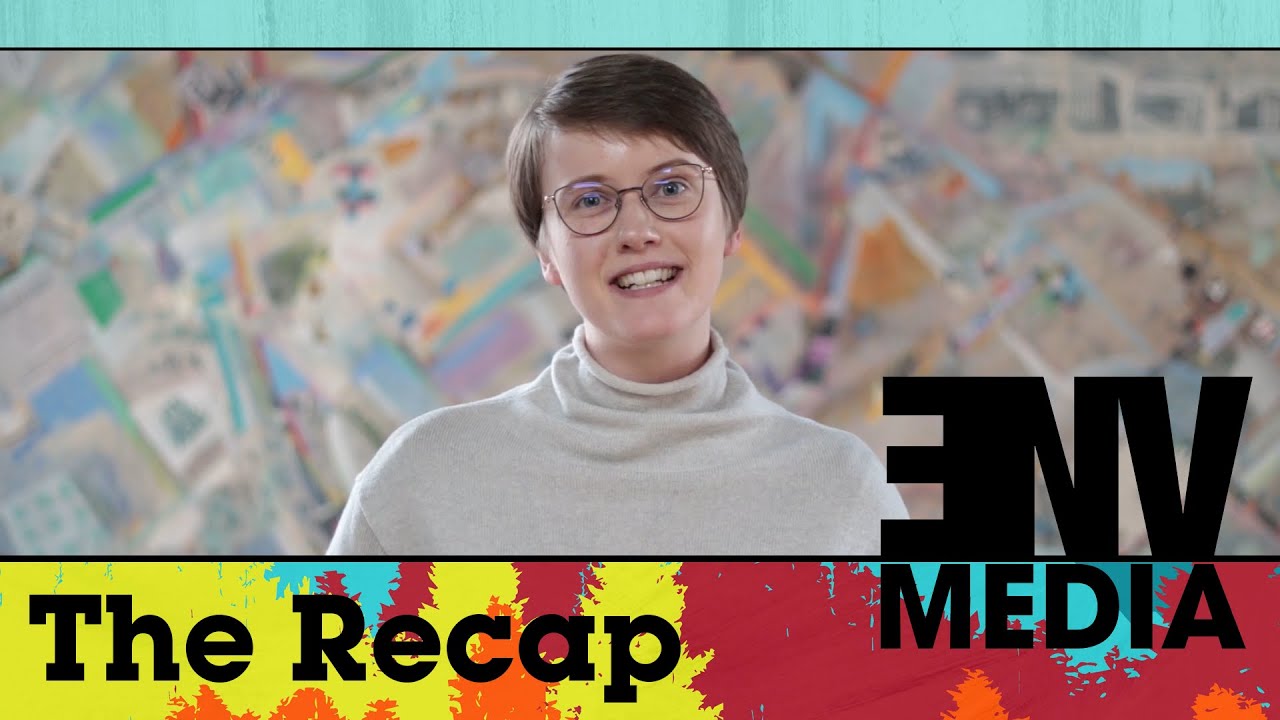 Who will drive the future?


Electric vehicles are hot on the market — but how do they fare on your wallet? ...Read More 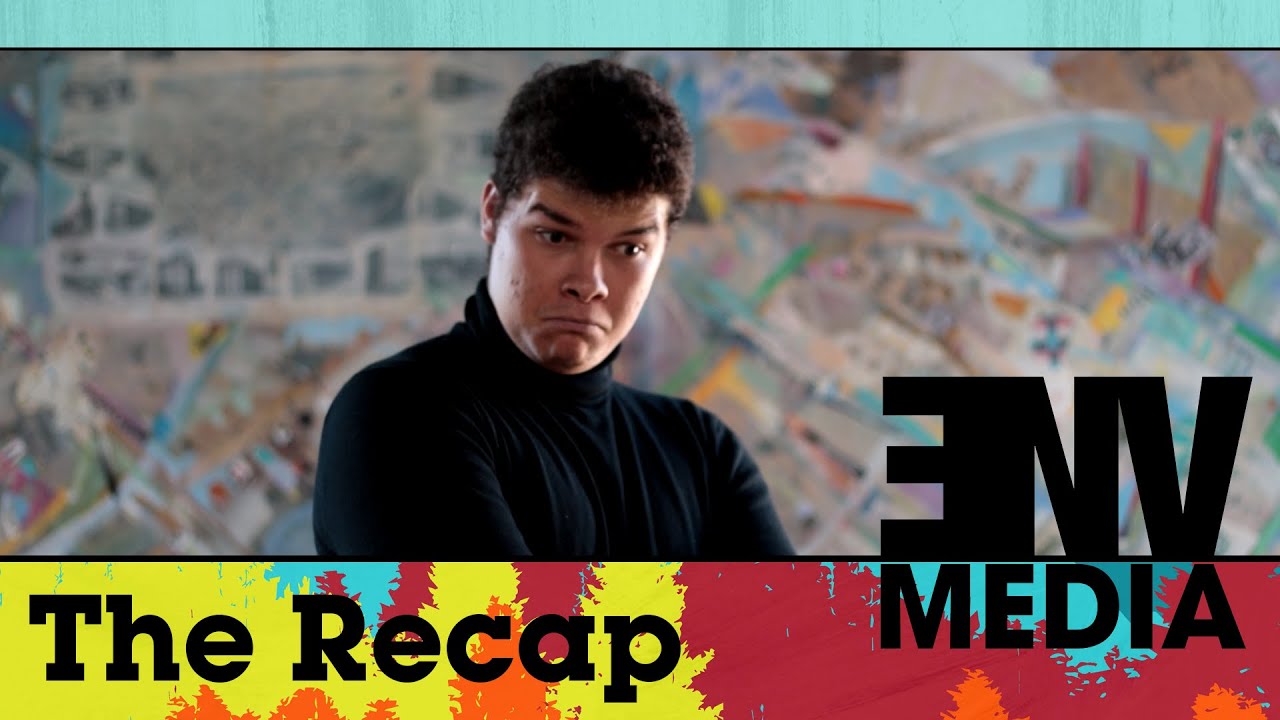 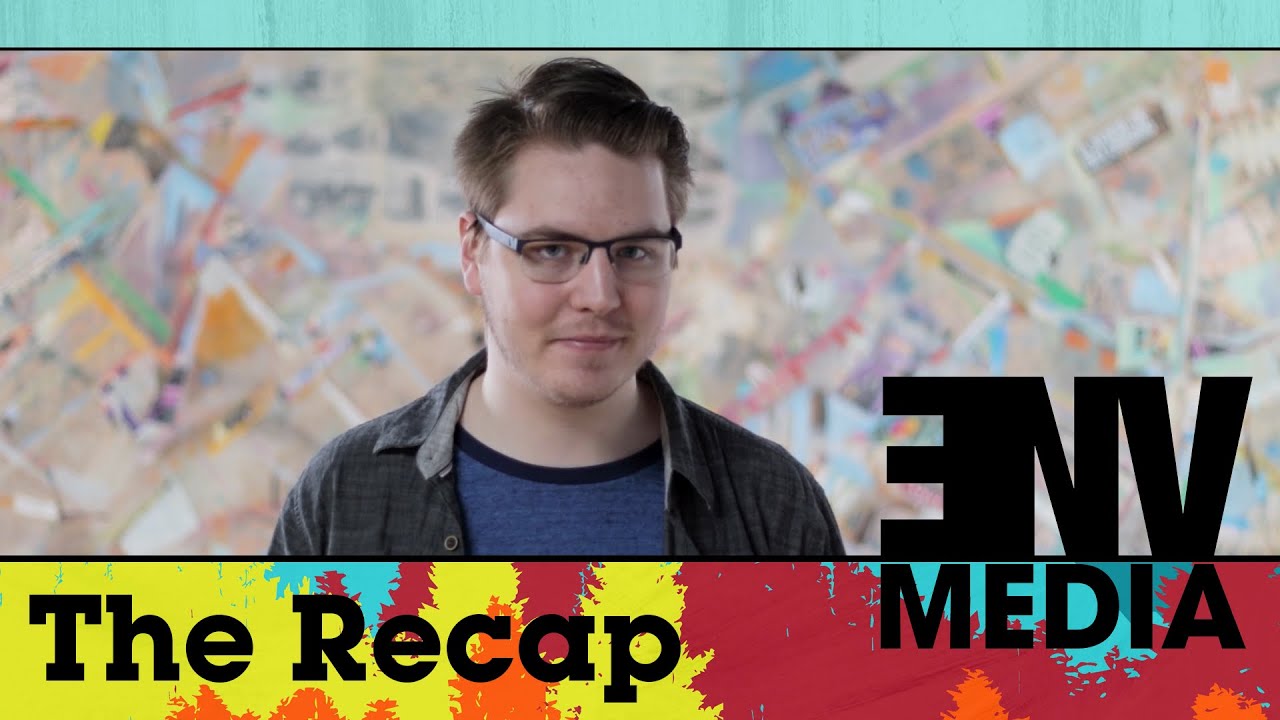 The ENV Recap for October 4th, 2019: Tuna, Toronto and Thunberg


Canada’s main climate strike took place in Montreal last Friday. Organizers estimate that half a million people were at the rally that filled the ...Read More

We visit Terrylynn Brant to learn about the Earth Ship she is currently constructing.

In the shadow of the hurricane

In the shadow of the hurricane is a short documentary about the effects of climate change on coastal Louisiana and its Indigenous people. The


On a beautiful stretch of green fields and trees on the Six Nations of the Grand River reserve, two rounded structures stand out from the landscape of ...Read More


In an attempt to spur government action on climate change, a group of climate activists in Quebec have taken legal action against the federal ...Read More


When you think about advocating for the environment, you might think about people chanting with protest signs. But one group of people in Waterloo ...Read More


As climate concerns continue to rise alongside increasing energy demands, renewable power is becoming an important and much needed resource. Wind ...Read More


Students and youth across the world recognize that the climate crisis threatens our existence. University students in particular are in a unique and ...Read More


How can I consider myself a “real environmentalist” if I’m not keeping up with the issues and solutions being discussed in the world around me? ...Read More